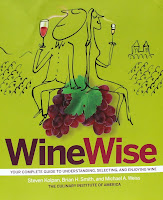 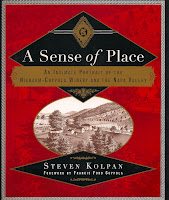 Chile: Alvaro Espinoza is a great winemaker and grape grower, and has long believed in the Biodynamic and organic movements in viticulture. His family wine, Antiyal 2002 is a terroir-driven blend of Carmenere, Cabernet Sauvignon, and Syrah, made in small amounts. Alvaro, now one of the leading wine consultants in Chile, also represented Viñedos Orgánicos Emiliana, whose red blend, Sincerity (2001 and 2002) was delicious, and was also the “best buy” of the Biodynamic tasting at $15/bottle.

Steven,
I work for Pierre Morey's U.S. importer. Thank you for your informative column on biodynamic wines. We just released a mini documentary about Pierre you might enjoy. You can watch it at www.wilsondanielsfilms.com. Regards.

Biodynamics is one of the hottest topics of conversation in the Australian wine community right now. Adding to the confusion, many genuinely organic or biodynamic wines give little clue as to how they're farmed or made. Although environmentally responsible wine making seeks to improve both the health of the vineyard and the quality of the wine, winemakers don't always feel the need to trumpet their methods or submit to the onerous paperwork and inspections required for third-party verification.
------------------------------
Bobwilliams
opinion leader 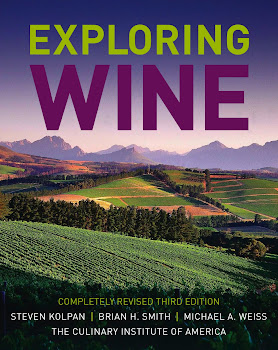